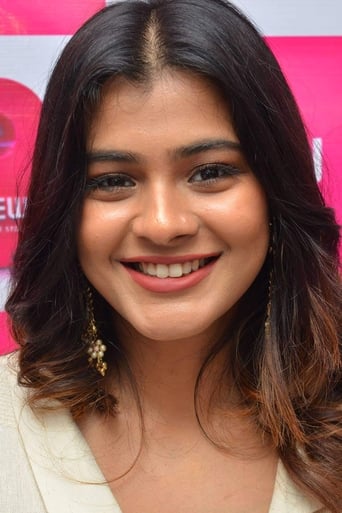 Heeba Patel is an Indian actress and model who has appeared in Kannada, Tamil and Telugu films. She is born and brought up in Mumbai, Maharashtra, India. She recently got lot of fame in telugu industry with Kumari 21 Film.Hebah Patel made her feature film debut with the Tamil romance film, Thirumanam Enum Nikkah (2014), appearing as Naseema.Her first release, however, was the Kannada film Adyaksha.

Tamil
Romance ,Comedy,
129
min
Eedo Rakam Aado Rakam
What happens when the lives of two friends take an unexpected turn? A whole lot of confusion follows! Will they be able to get out of the mess? That f...More.
Trailer Watch Now 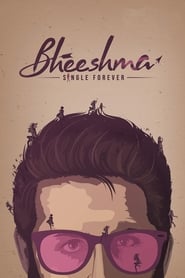