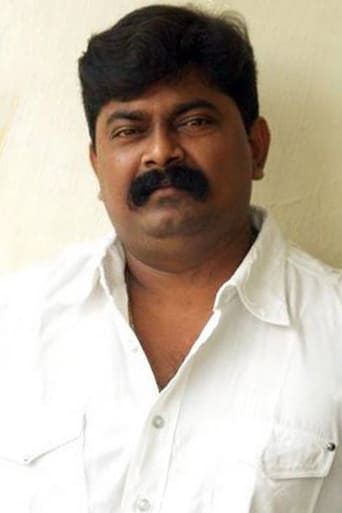 Mysskin born Shanmugha Raja is a South Indian film Director, screenwriter, actor, singer and producer. He made his directorial debut in 2006 with Chithiram Pesuthadi. His other directorials Anjathe, Nandalala and Onaayum Aattukkuttiyum received high critical acclaim. He has also proved his acting skills by starring as a mentally challenged person in Nandalala and as a killer seeking redemption in "Onaiyum Aatukuttiyum".