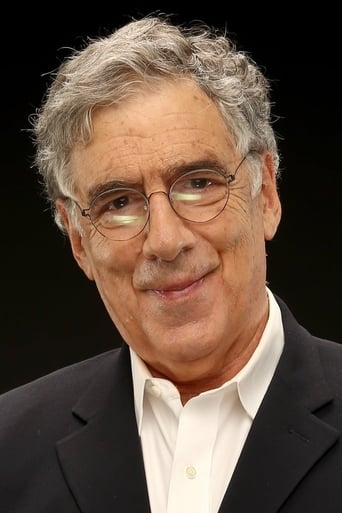 Elliott Gould (born Elliot Goldstein; August 29, 1938) is an American actor. He began acting in Hollywood films during the 1960s, and has remained prolific ever since. Some of his most notable films include M*A*S*H and Bob & Carol & Ted & Alice, for which he received an Oscar nomination. In recent years, he has starred as Reuben Tishkoff in Ocean's Eleven, Ocean's Twelve, and Ocean's Thirteen. Description above from the Wikipedia article Elliott Gould, licensed under CC-BY-SA, full list of contributors on Wikipedia​ 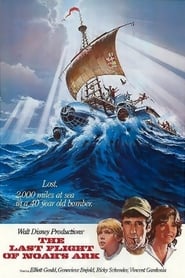 Hollywood">
&Genre=Adventure&sort=DESC&w=grid">Adventure ,&Genre=Family&sort=DESC&w=grid">Family,
97
min
The Last Flight of Noah's Ark
The only chance to escape a desert island is to convert the plane carrying many different animals into a boat..
Trailer Watch Now

Hollywood">
&Genre=Thriller&sort=DESC&w=grid">Thriller ,&Genre=Action&sort=DESC&w=grid">Action, &Genre=Mystery&sort=DESC&w=grid">Mystery,
103
min
The Naked Face
Chicago psychiatrist Judd Stevens (Roger Moore) is suspected of murdering one of his patients when the man turns up stabbed to death in the middle of ...More.
Trailer Watch Now 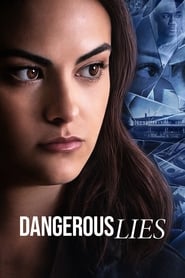